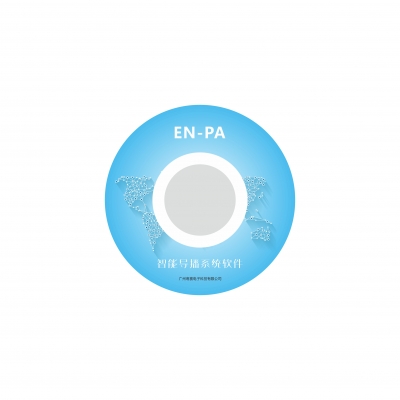 1. Embedded local broadcast guide system, built into the host. Directing operation is completely separated from PC (with mouse and keyboard can be operated, reaching the highest point of embedded pursuit);

15. The system supports the function of equipment management, which can arbitrarily schedule front-end video collection and recording, and make reasonable deployment according to the application scene to achieve reasonable utilization of resources;